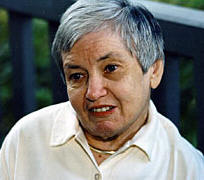 Anna Marie served as Administrative Leader of CUSA from 1976 to 2007.  She joined CUSA in the 1950's and served as a Secretary for Fr. Lamontagne for a number of years before the Board of Directors asked her to serve as Administrator.

Anna Marie was born in 1935 with Cerebral Palsy.  She joined CUSA in 1954 and began to work as a typist and as a secretary of Fr. Lamontagne, S.S.S., in 1960.  In 1976, the Board of Directors asked her to take up the reins of administration, a position she held for thirty-one years, a tenure that will likely stand in the record books of CUSA for a long time to come, Anna Marie retired from her position in 2007.

Anna Marie has a live-in caregiver and resides in her family home in Bayonne, NJ.  Her younger brother and sister have made her the proud aunt of five.  She is also an Oblate of the Benedictines of Jesus Crucified, a community of contemplatives for disabled women.  She is still active in CUSA as a correspondent and serves as a font of wisdom for the current administrator. 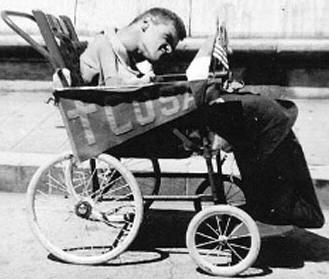 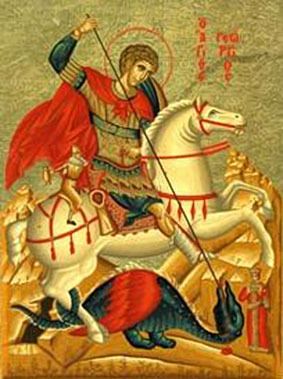 We are grateful for the courageous leadership and initiative of those who have served us with compassion and strength.